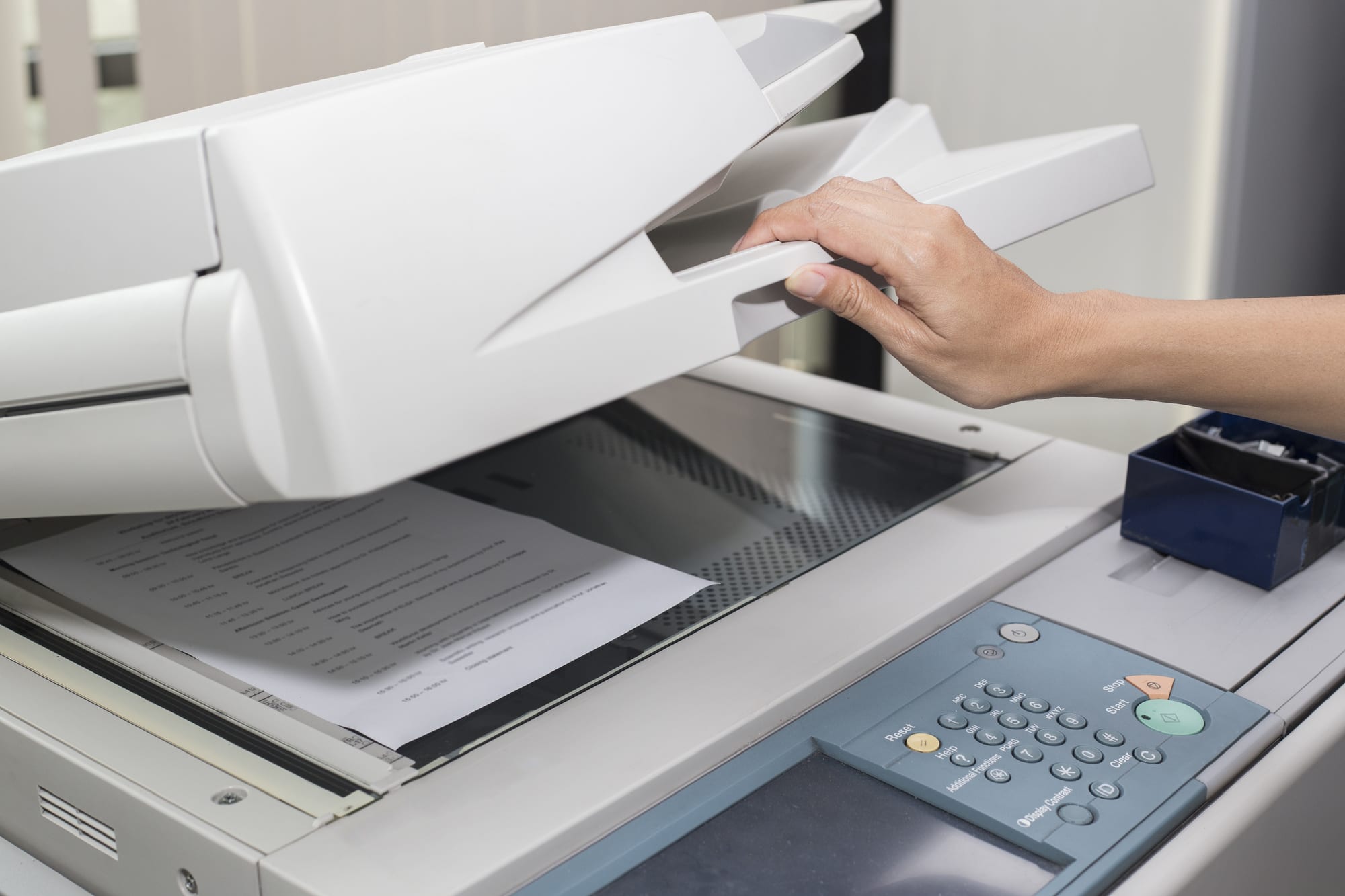 The History of the Copy Machine – Starting in 1938

f you work in an office, you’re probably very familiar with a photocopier and may have even wondered about it’s history. Today, we’re going to take a brief look at the history of the copy machine. The next time you’re waiting for your copies to process, you can drop some interesting facts about the copying machine!

Do you work in an office? Then you’re very familiar with a photocopier, and you and may have even wondered about its history.

Today, we’re going to take a brief look at the history of the copy machine. Join us as we explore the rise and evolution of a machine that has transformed the way we do business in the modern world. 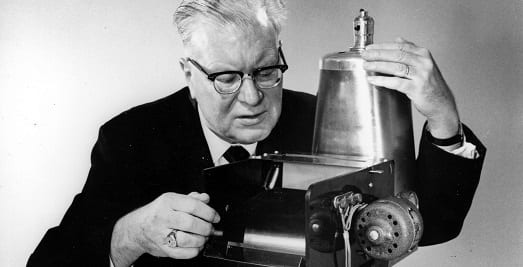 There exist many millions of photocopiers today. But before World War II, the technology that transformed every office in the world was just a kitchen experiment in a nondescript apartment in Queens.

Physicist and inventor Chester Carlson used a handkerchief to generate static electricity on dry powder to create the first photocopy on October 22, 1938.

Carlson’s first experiments were literally explosive. In his attempt to innovate, he caused many sulfur fires, which made the entire apartment block smell like rotten eggs! He once almost burned his apartment down.

These were hard times for the inventor, who developed spinal arthritis. Despite the health problems, he pressed on with his experiments while studying law and keeping a regular job. Carlson leveraged his background in law to patent his experiments, filing his first preliminary patent application in late 1937.

A year later, Carlson’s wife was fed up with the constant fires. The inventor was racing against other scientists and big companies who all tried to find a viable method to copy files. He rented a room in a nearby house and hired an Austrian physicist as his assistant.

Carlson’s main antagonist was the Haloid Company. Haloid developed photographic techniques that worked well but required expensive chemicals to produce. So, he had to find something cheaper and faster than the precursor of Kodak photos.

On October 22, 1938, Carlson has his major breakthrough. He first wrote the words “10.-22.-38 ASTORIA.” on a microscope slide. Then, rubbed a cotton handkerchief on a zinc plate with a sulfur coating, applying a static charge. With a few more inexpensive manipulations, he managed to transfer the image of his message to a sheet of wax paper.

The world’s first photocopy has been made!

After a few more tests to ensure he had done it, Carlson took out his assistant for lunch to celebrate the invention of electrophotography. 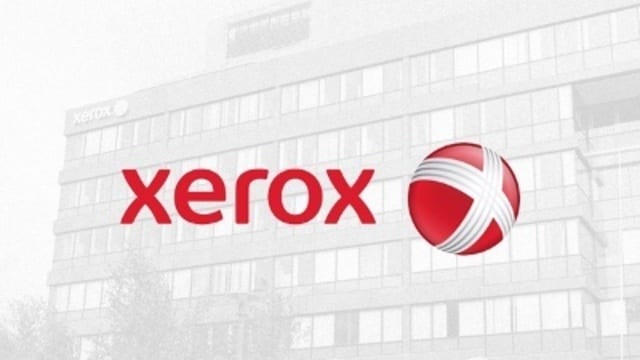 From Xerography to Xerox

Carlson claimed the patent for what would become photocopying technology but did little with it for more than 8 years. In December 1946, he signed the first agreement to license electrophotography technology for commercial use. The agreement was between Carlson, the Haloid Company, and Battelle, another tech giant of the time.

At that time, Haloid introduced the term xerography to distinguish electrophotography from the more conventional photographic technologies. Carlson didn’t like the term, which came from combining the Greek words xeros (dry) and grapho (to write).

The term was widely popular, and with the first commercial xerography machines on the market, Haloid changed their name to Haloid Xerox. Yes, that same Xerox we all know today.

After many attempts and limited early models, the first modem photocopier machine hit the markets in 1959.

The Xerox 914 was the first device you would recognize as a photocopier even today. It was huge and very slow by modern standards, but an amazing breakthrough nonetheless. The machine weighted 650.

The first modern photocopier worked by placing an original on a glass pane and press a button. This created a single copy on plain paper. One of the first two Xerox 914s caught fire, but the second one worked fine.

The product was an insane success! A Xerox commercial from that time featured a woman saying:

“I make perfect copies of whatever my boss needs by just turning a knob and pushing a button. Anything he can see I can copy in black and white on ordinary paper. I can make seven copies a minute. … Sometimes my boss asks me which is the original, and sometimes, I don’t know.”

Between 1959 and 1961, Haloid Xerox’s rose by nearly 2x. Its main selling point was that it worked without damaging the original. This, of course, only applied when the Xerox 914 didn’t catch fire!

The Xerox 914 was also cheap to use. It required no special paper or skilled operators.

Haloid Xerox began renting the Xerox 914 at very affordable prices, effectively forcing all other competitors out of business.

Thanks to the Xerox 914, Haloid Xerox finally made the switch and changed its name to just Xerox Corporation in 1961.

Since then, the core technology of the photocopier has remained virtually unchanged. The same principles that powered Carlson’s invention now work on computer printers and digital scanners.

In early 2000, there were man predictions that photocopiers will soon become obsolete thanks to the rise of computer printers. With every office housing one or more printers, many thought that copiers would no longer be useful.

However, nearly two decades later, photocopying machines are still insanely popular and sales are soaring. Many modern machines blur the lines between copier and printer and the future of copying machines remains bright.

Now That You Know the History of the Copy Machine…

Knowing the history of the copy machine makes you appreciate commercial photocopiers even more. Here at Commercial Copy Machine, we provide FREE service to help businesses across the US get awesome pricing on high-quality office copy machines.

We are the nation’s #1 hub for commercial copier supplier matching. Check out our site for product comparisons, buying advice and general tips on how to make the most out of your photocopiers.